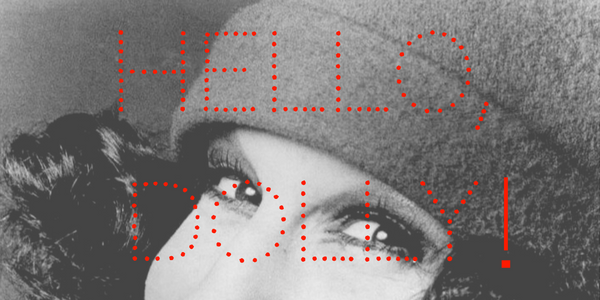 It’s a show that’s been lauded again and again as a Broadway favorite. Now, it’s returning to New York City for another spectacular show. Grab your tickets to enjoy one of the most beloved shows to have graced the stage.

Hello, Dolly! is a musical based on Thornton Wilder’s 1938 farce, The Merchant of Yonkers. This, in turn, was adapted from an 1835 English play, A Day Well Spent by John Oxenford. It was later revised and retitled as The Matchmaker in 1955 before becoming Hello, Dolly! on Broadway in 1964. And when it hit the stage, it become a crowd favorite.

When Hello, Dolly! was first released, it won an unprecedented 10 Tony Awards, including Best Musical. In fact, the musical held this record for a total of 37 years. In 1964, the musical was the longest running production in the history of Broadway musicals at the time. In 1969 it was made into a film that was then nominated for seven Academy Awards.

What to Expect in Hello, Dolly!

Hello, Dolly! tells the story of Dolly Gallagher Levi, a widow living in 1890s New York. She spends her time matchmaking wealthy clients. But when one client, the grumpy Horace Vandergelder, comes to her for help, Dolly resolves to marry him herself.

Dolly travels to New York with Vandergelder while Vandergelder’s two clerks, Barnaby and Cornelius, wind up deciding to spend the day in the city themselves. The group winds up in a series of matchmaking snafus that’s sure to entertain.

The latest revival of Hello, Dolly! is being staged in New York with Bette Midler playing the role of Dolly. Midler is returning to Broadway for the first time since 2013, at the age of 70. In just the first 24 hours after tickets went live for this latest revival, more than $9 million was spent, breaking all previously Broadway records for first-day tickets sales.

Directed by four time Tony winner Jerry Zaks and choreographed by Warren Carlyle, this latest revival of the show is sure to be one you won’t want to miss.

You can grab your tickets now at OnBroadway.com to enjoy a show like no other.