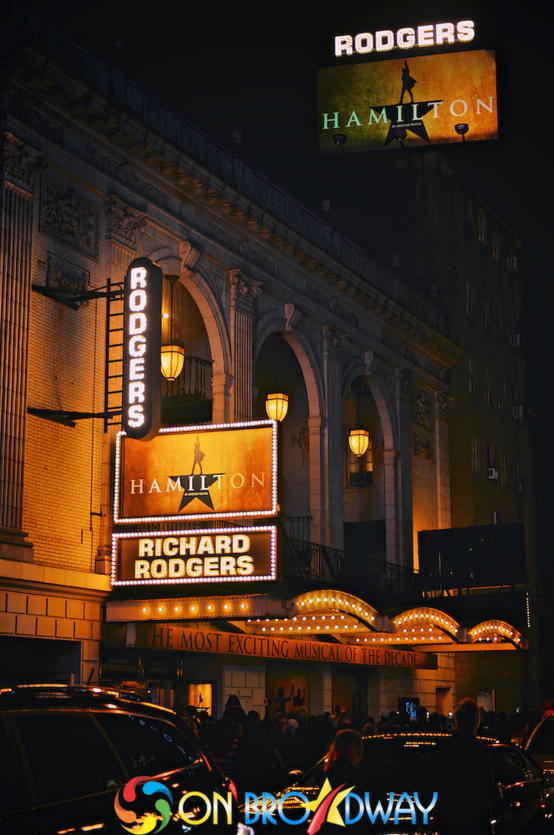 We’re not really surprised that Hamilton won 11 Tony Awards this past weekend—not when it was nominated for 16 awards in 13 categories. Other shows to come out on top were The Color Purple, The Humans, Long Day’s Journey Into Night, and A View from the Bridge.

Comedian and actor James Corden hosted the ceremony, which was held at the Beacon Theatre in Manhattan. Only those shows that opened in the 2015-2016 season, prior to April 28, 2016, were eligible. The list included nine original plays, 11 original musicals, 11 play revivals, and five musical revivals.

Hamilton (again, we’re not shocked here) made a new record when the nominations were announced back on May 3, 2016, as the first Broadway production to receive as many as 16 nominations. Shuffle Along earned ten nominations, and She Loves Me came in third with eight nominations. Five shows were nominated for the Best Musical award.

The Pulse Shooting: A Touching Tribute

The ceremony was, at the last moment, dedicated to the victims of the shooting at Pulse, a nightclub in Orlando. This tragedy is yet another in a long string of shootings, and claimed more victims than any prior mass shooting by a single gunman in America. This event, and the ceremony’s dedication, prompted the Hamilton cast to leave out the muskets when they performed “Yorktown (The World Turned Upside Down),” and Corden’s speech reflected a message of love, hope, and empathy. Lin-Manuel Miranda wrote a sonnet in reaction to the massacre. Some of the lines from the sonnet, which you can read in full on CNN, are the following:

“…When senseless acts of tragedy remind us/That nothing here is promised, not one day. This show is proof that history remembers/We lived through times when hate and fear seemed stronger;/We rise and fall and light from dying embers, remembrances that hope and love last longer…”

Lin-Manuel Miranda’s sonnet was spread throughout social media, so that many who could not attend or watch the Tony Awards Ceremony were able to experience his contribution to efforts to band together in the face of tragedy.

In addition to Hamilton, there were nine other performances, with appearances from Steve Martin, Gloria Estefan, and Sara Bareilles.

Lin-Manuel Miranda’s last performances with Hamilton are selling out, but On Broadway still has tickets if you want to catch him at the Richard Rodgers Theatre. The show will continue after Miranda leaves to pursue other projects, but if you want to see him as Alexander Hamilton, get your tickets today and save with this discount code: hamilton20.