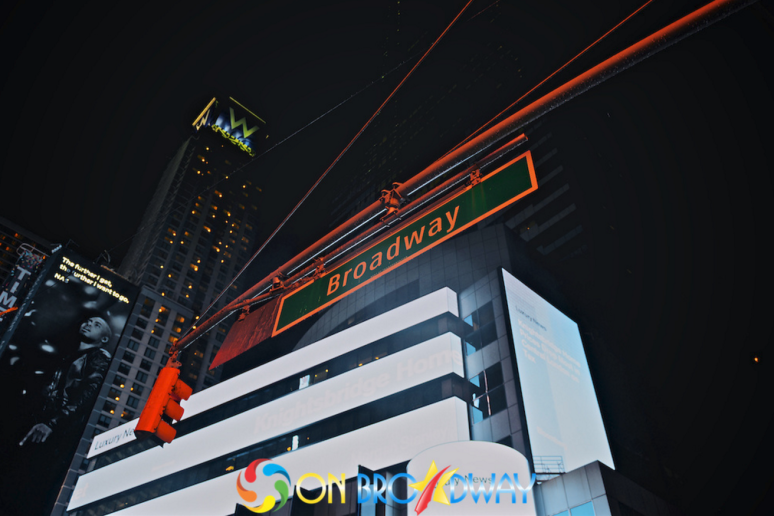 The show’s creators tried to give Paramour a more robust plot than other performances. The show is set in Hollywood’s Golden Age and tells the story of a poet who needs to choose between love and art. Paramour will combine elements of circus and musical theater and will feature performers from both backgrounds.

Paramour stars Ruby Lewis in the lead role; Bradley Dean as the director character, A.J., and Ryan Vona as the composer character, Joey. The company includes 38 actors, singers, dancers, aerialists, acrobats, and circus art performers. The cast members hail from 13 countries on five continents. According to Cirque du Soleil, this is the most internationally diverse production to premiere on Broadway.

Paramour is being performed at the Lyric Theater, which was most recently home to On the Town. The Lyric is considered a difficult venue to perform traditional musicals because of its large size and acoustics. It has been the setting for successful circus-style performances and for the three-year run of Spider-Man: Turn Off The Dark.

Cirque du Soleil is spending about $25 million to produce Paramour. That is a lot for a Broadway show, but it is less than Cirque du Soleil has spent on some of its other productions.

Cirque du Soleil has already had several successful shows in New York, such as Amaluna, but it has not yet established a permanent presence in the city the way it has in Las Vegas, where it currently has eight shows running. Cirque du Soleil’s holiday show Wintuk was performed for four seasons from 2007 to 2010 at Madison Square Garden.

On Broadway has tickets for performances of Paramour at the Lyric Theater. Reserve your seats now to see the latest exciting performance from Cirque du Soleil.